The Leopard and Donnafugata Tour 2022 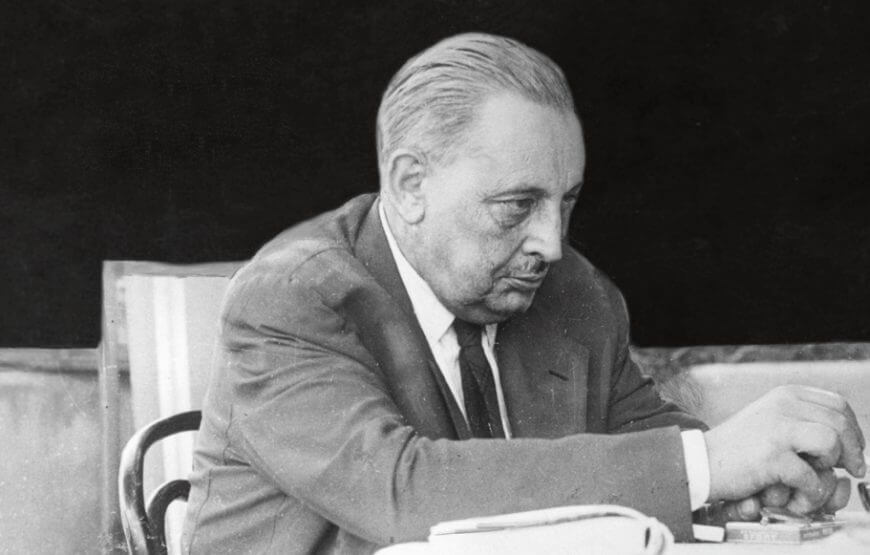 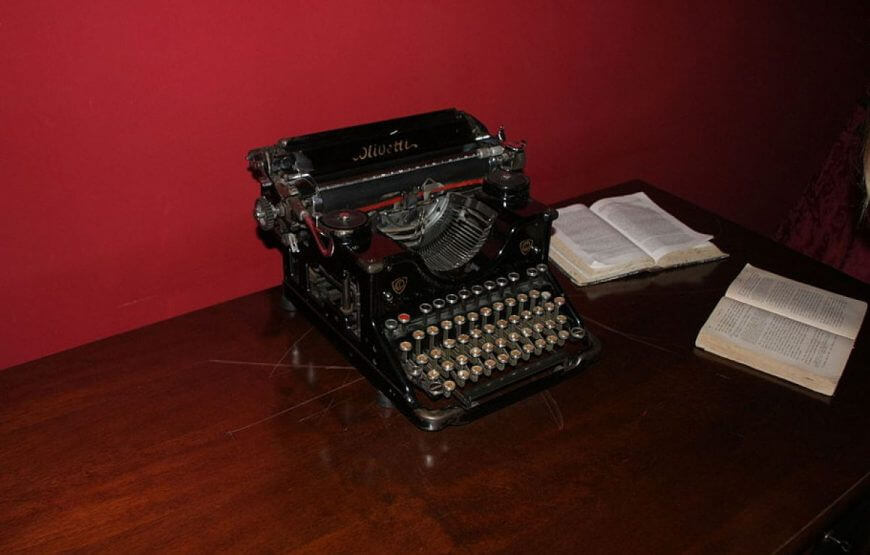 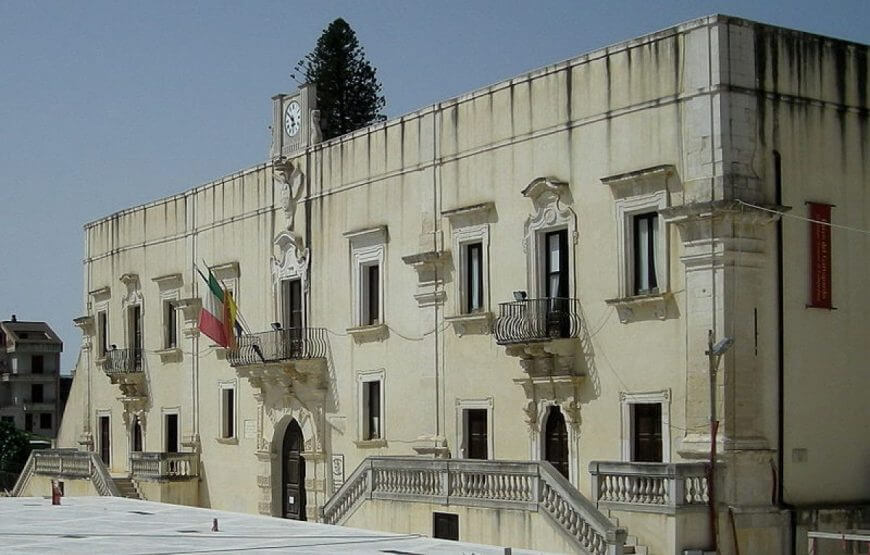 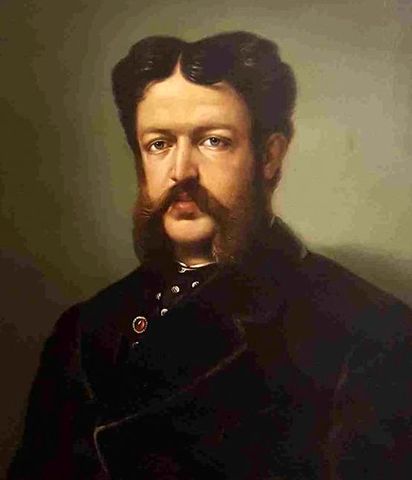 The Leopard and Donnafugata Tour: on the trails of Prince Salina and Tomasi di Lampedusa

The hasty reader of the Leopard, looking for clues about the location of Donnafugata and taking a look at the map, thinks he found it near Ragusa. Nothing more wrong! He has to look somewhere else! Donnafugata is a fictional town but includes existing and easily recognizable places not far from Agrigento. Fortunately comes to our aid the information contained in a letter that  Giuseppe Tomasi di Lampedusa wrote to his friend Baron Enrico di Merlo Tagliavia.  “The palace at Donnafugata is one and the same as the one at Santa Margherita, while for the town as a whole, the reference is to Palma Montechiaro”.

Join our local expert on a fascinating tour of “Donnafugata” in the places described by Tomasi di Lampedusa. At the end of the tour, you’ll get a better understanding of the book and an insight into the essence of Sicily.

Santa Margherita Belice is the place where Lampedusa spent the happiest moments of his childhood and is linked to the figure of his mother and the Tasca di Filangeri Cutò family. The town, founded by Antonio Corbera on the ruins of an Arab castle and hit by the earthquake of 1968, is the place where the writer spent the summer as a child.

Palma di Montechiaro was founded in the mid 17 century by two ancestors of Lampedusa: Carlo and Giulio (also known as the Saint Duke). This is the place where the family’s feudal title hails from and is emblematic even in its architecture and urban design of the Tomasi’s uncompromising mysticism.

The tour can be done in a full day (with an optional lunch in a gourmet restaurant) or in a half-day focusing in one town (Palma di Montechiaro or Santa Margherita Belice).

The Leopard and Donnafugata Tour Highlights

Transfer to Palma Montechiaro. Our first stop is the Duke’s Palace built in the mid-17th century by Giulio Tomasi, the Duke of Palma, and then, from 1667, the first Prince of Lampedusa. The building has exquisite wooden roofs: “In the mid-17th century, one of the Salinas had withdrawn there into some kind of private monastery to do penance and chart his route to heaven”. Then we go to the Mother Church, the work of Jesuit Angelo Italia, with the “stubby columns of red marble”. A few steps away are the Church and Convent of the Benedictine where is the tomb of the venerable Isabella Tomasi di Lampedusa (Blessed Corbera in the Leopard). Unique opportunity to bite, like Don Fabrizio, on the famous macaroons made by the nuns