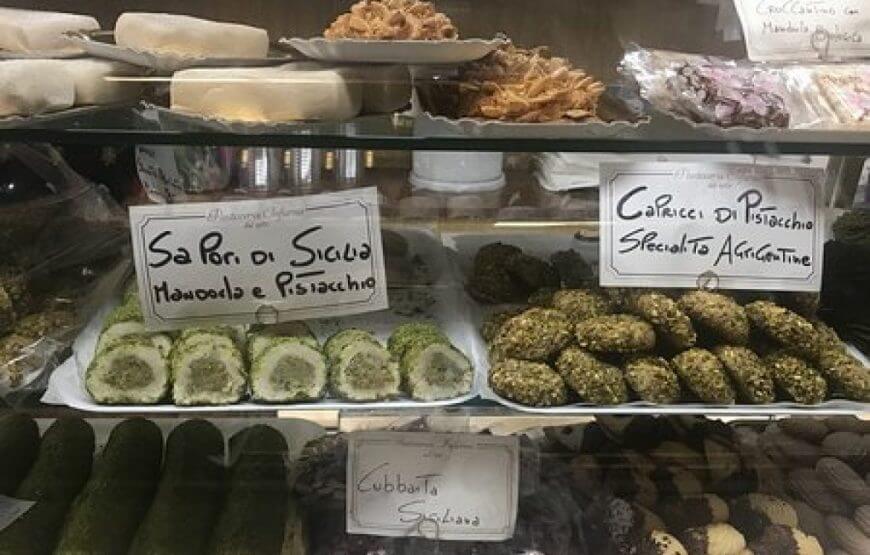 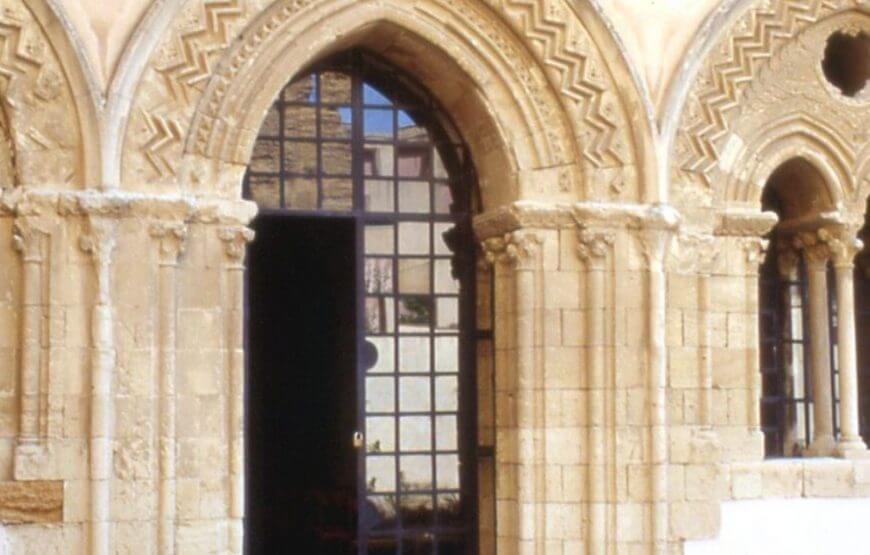 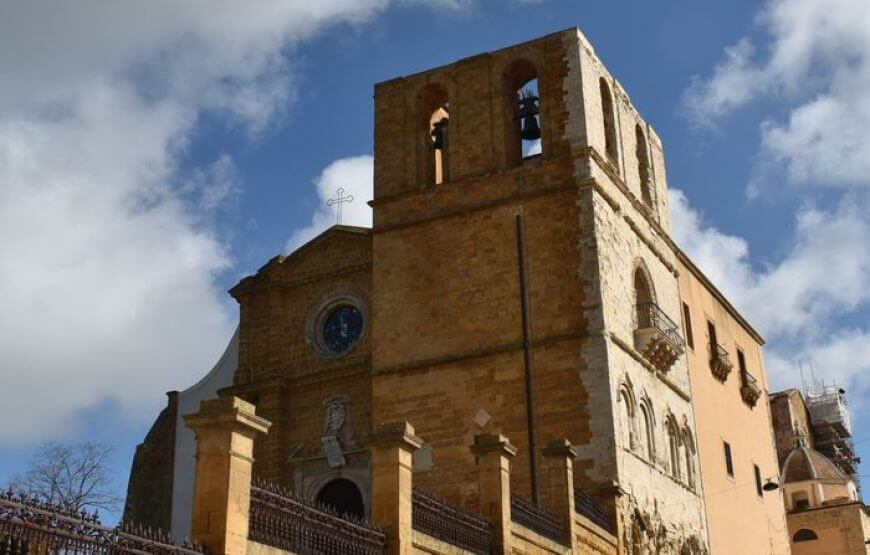 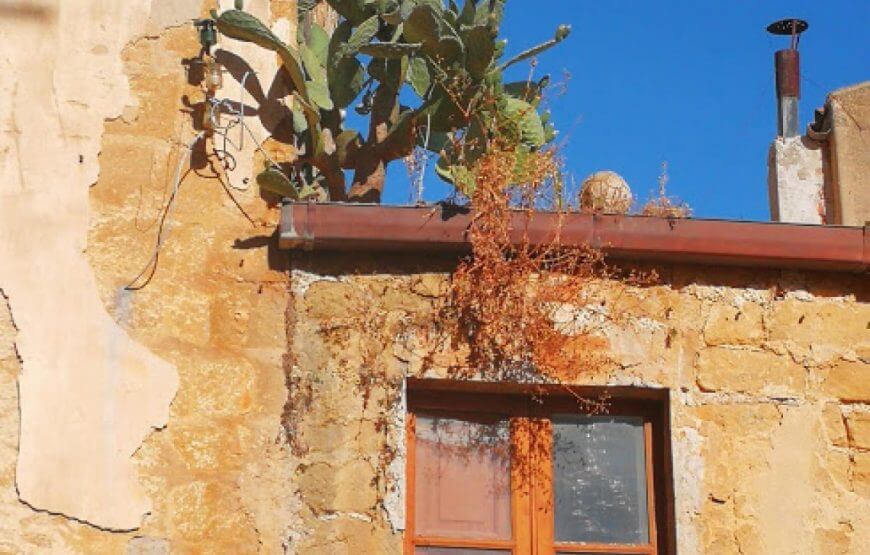 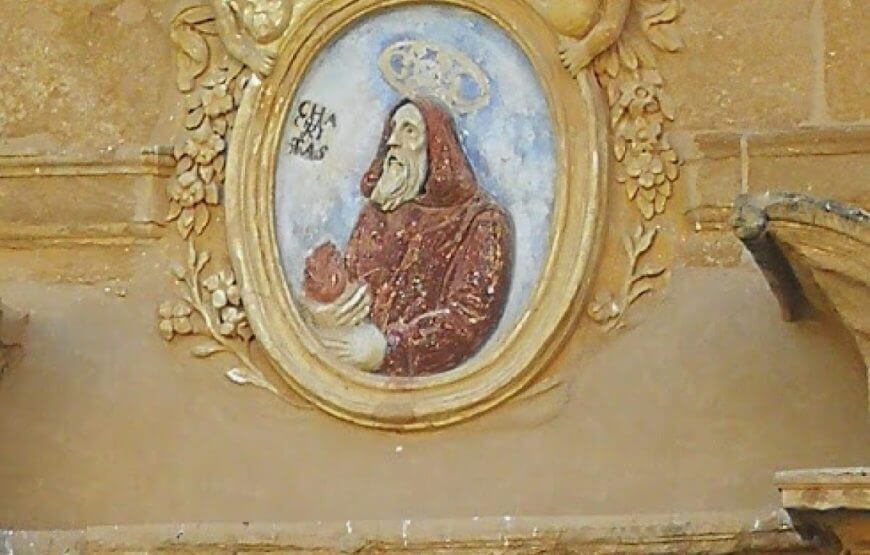 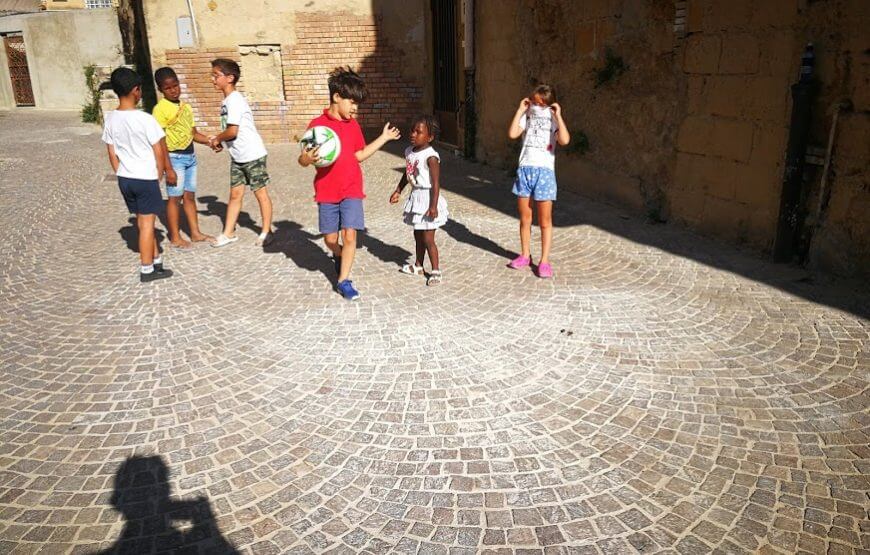 Old Town Girgenti: a tour of the Historic Centre of Agrigento

A guided tour of Old Town Girgenti  (or the “centro storico” as the locals call it), neglected by most visitors and unknown to most local people. The historic center is hidden from view by anonymous modern buildings but treats the attentive visitor to unique glimpses, breathtaking vistas, and amazing monuments. The Hill of Girgenti was settled in the Middle Ages for defensive needs and also for its proximity to the new port, and therefore more favorable to trade. As you walk with our expert guide through the densely-layered streets and explore the maze of tiny alleys, piazzas, and side streets, you’ll discover the secrets and charms of the old town.  Learn about the fascinating history of the people who have made Agrigento their home, each giving the city a new name: Akragas,  Agrigentum, Kerkent, Gergent,  Girgenti, and finally Agrigento from 1927. Our last stop will be in the best pastry shop in town to taste the local sweets and cakes. Luigi Pirandello, Nobel laureate for literature in 1934, set many of his novels and short stories in these streets, and the “Rabato” district is often described in the Montalbano’s mysteries by Andrea Camilleri

The guided tour of the old town of Girgenti starts at the Church of San Calogero (16th c.), situated on the corner of Viale della Vittoria (magnificent vista of the Valley of Temples) Continue to the Porta di Ponte and Via Atenea, the main street, lined on both sides with old palaces built between the 18th and 19th c. by the most notable families: Borsellino, Carbonaro, Costa Noto-Biondi, Granet Caruso.

Later, we visit the Abbey Church and the Convent of the Holy Spirit (Monastero di Santo Spirito), a splendid example of medieval art and prototype Chiaramonte style in Sicily, by far the most interesting monument of the historical center of Agrigento. Don’t miss the almond macaroons, couscous, and sugary sweets still prepared by the nuns according to ancient recipes jealously preserved and kept secret.

Then, we walk up to the Cathedral (Cattedrale di San Gerlando), built by San Gerlando at the end of the 11th century, in Arab- Norman style but enlarged and altered throughout the centuries according to changing architectural fashion. Finally, we visit the Church of Santa Maria dei Greci (12th century) built on the remains, still visible, of a Greek temple from 5th c. B.C., perhaps dedicated to Athena