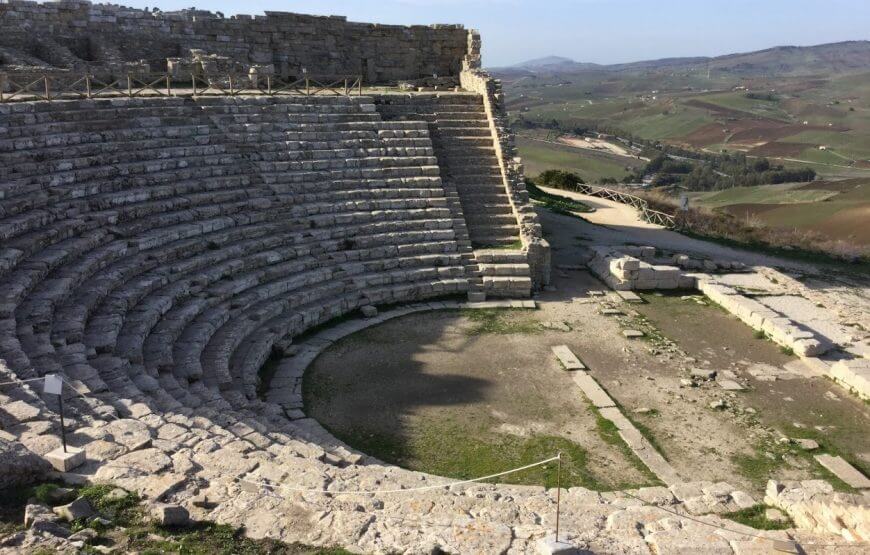 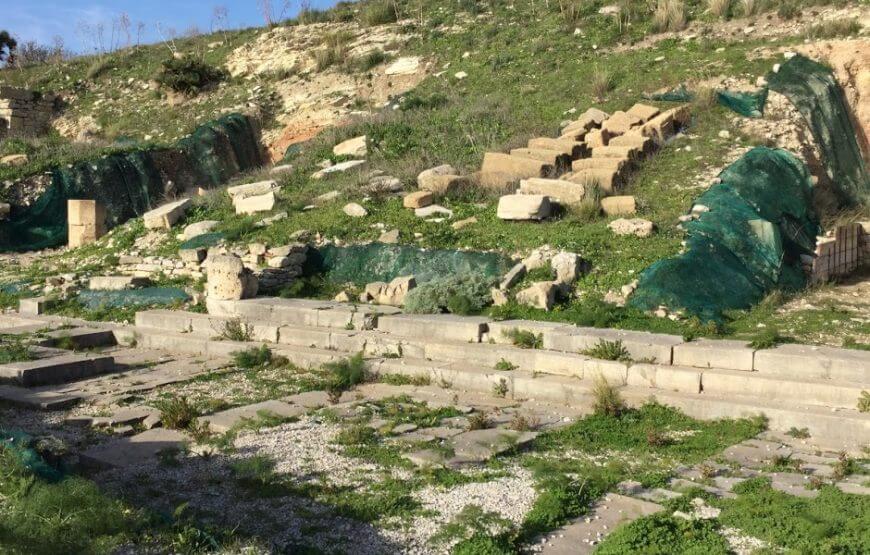 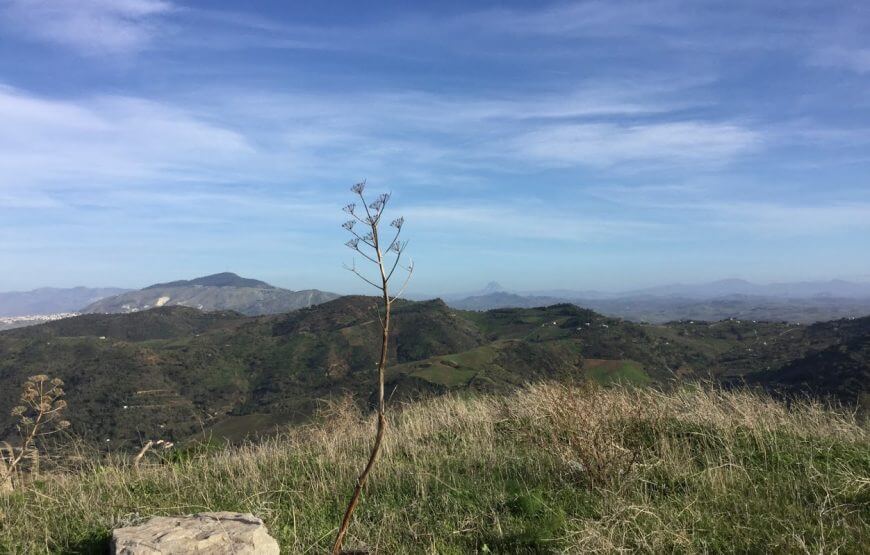 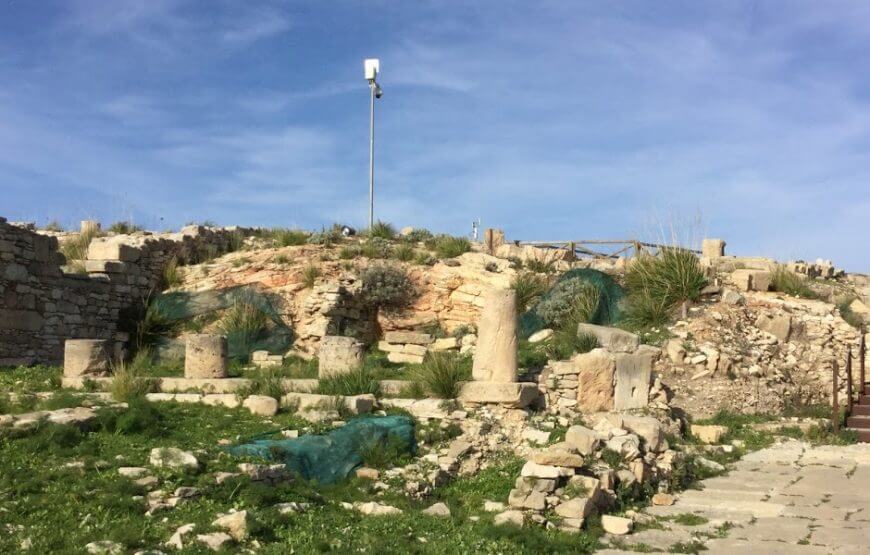 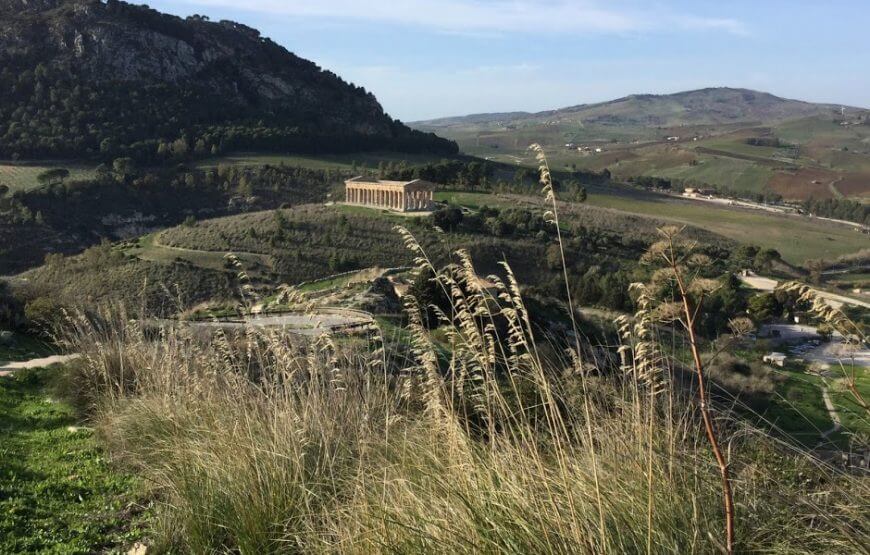 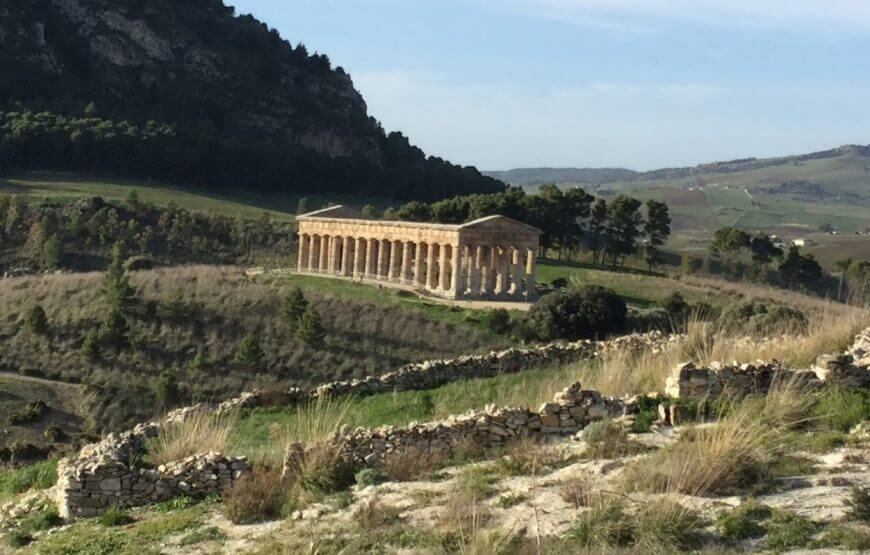 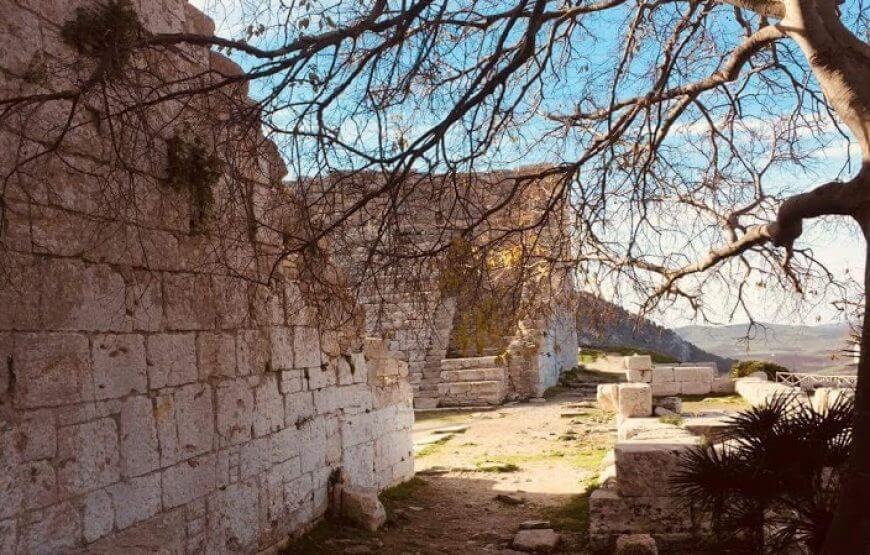 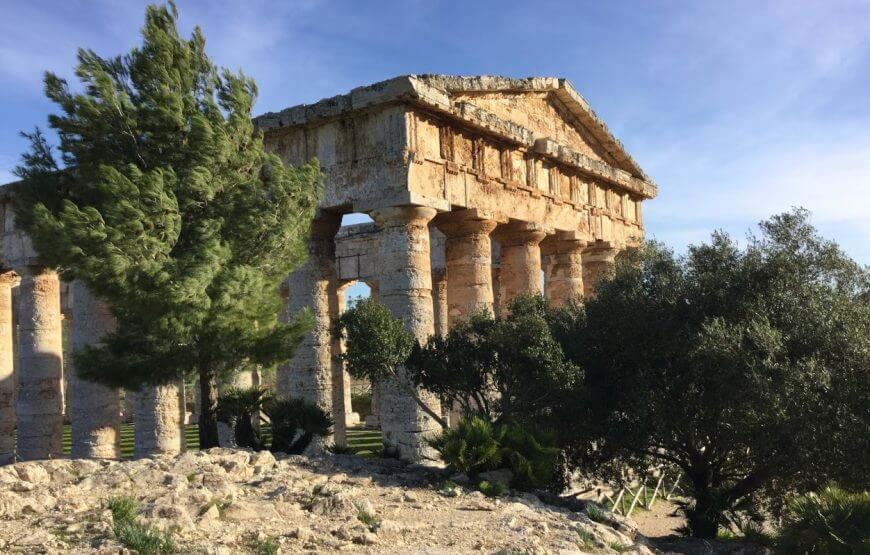 Segesta Tour
An exploration of the archaeological park of Segesta

Take our Segesta Tour and discover one of the most important archaeological sites in western Sicily thanks to the richness of its monuments and its vastness.

The ancient city of Segesta lies a few kilometers from the town of Calatafimi, in the province of Trapani. Nestling between reliefs and gorges, it stands out for its strategic and spectacular location. The settlement consisted of two different plateaus separated by a saddle, well protected by city walls which are still partly visible. Surrounded by a breathtaking panorama that stretches from Mount Inici to the Gulf of Castellammare, with gentle slopes and vineyards as far as the eye can see. A still pristine place, enriched by the ancient remains.

The temple of Segesta is unique in its kind, and is visible from afar for those who come from Palermo. Its charm is still intact today. Despite centuries of restoration, its original structure has been beautifully preserved over the millennia, resulting in a breathtaking and delightful spectacle! A long-aisled avenue bordered by agaves, oleasters and carob trees leads us to the grandeur of this Doric building standing out on the backdrop of Mount Pispisa.

From here we take the shuttle bus to the nearby Mount Barbato. After a short journey, we get to the northern acropolis. Short stop to watch the fortifications that encompassed the actual city center and then we enter the monumental agorà, which is still a field for  archaeological excavations by the renowned Scuola Normale Superiore of Pisa.

Lots of things to see here: the places where the citizens of this ancient Elyminian city gathered, traded and discussed about politics. They left us beautiful buildings such as the theater, which faces a perfect setting for the plays to be performed, and is still used for this purpose during the summer season

But there is more to Segesta than just buildings of classical Greek and Hellenistic architecture! On the acropolis you can find medieval remains to be explored with enthusiasm because Segesta had a long life, which was not always easy and not entirely known even today.

Our Segesta Tour will help you discover a fascinating and unique ancient city that hides treasures to explore together.