Agrigento Tour: Valley of the Temples and Turkish steps 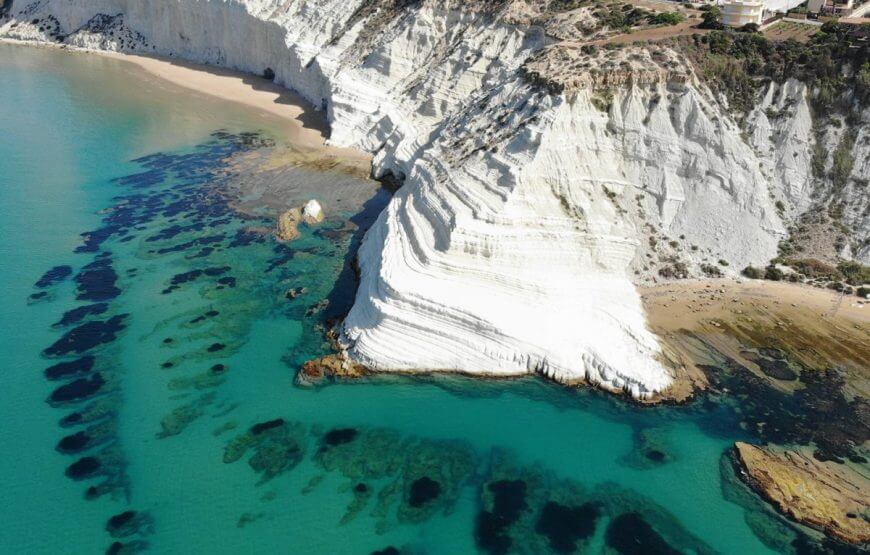 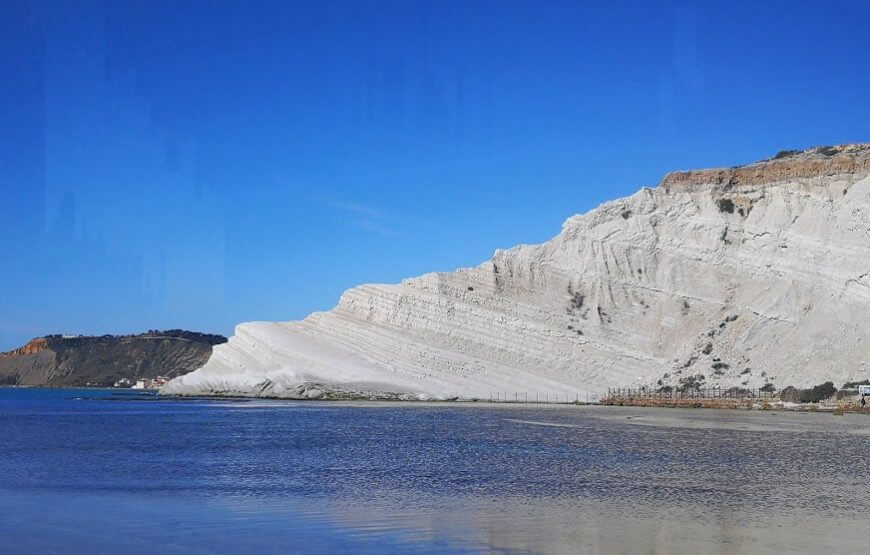 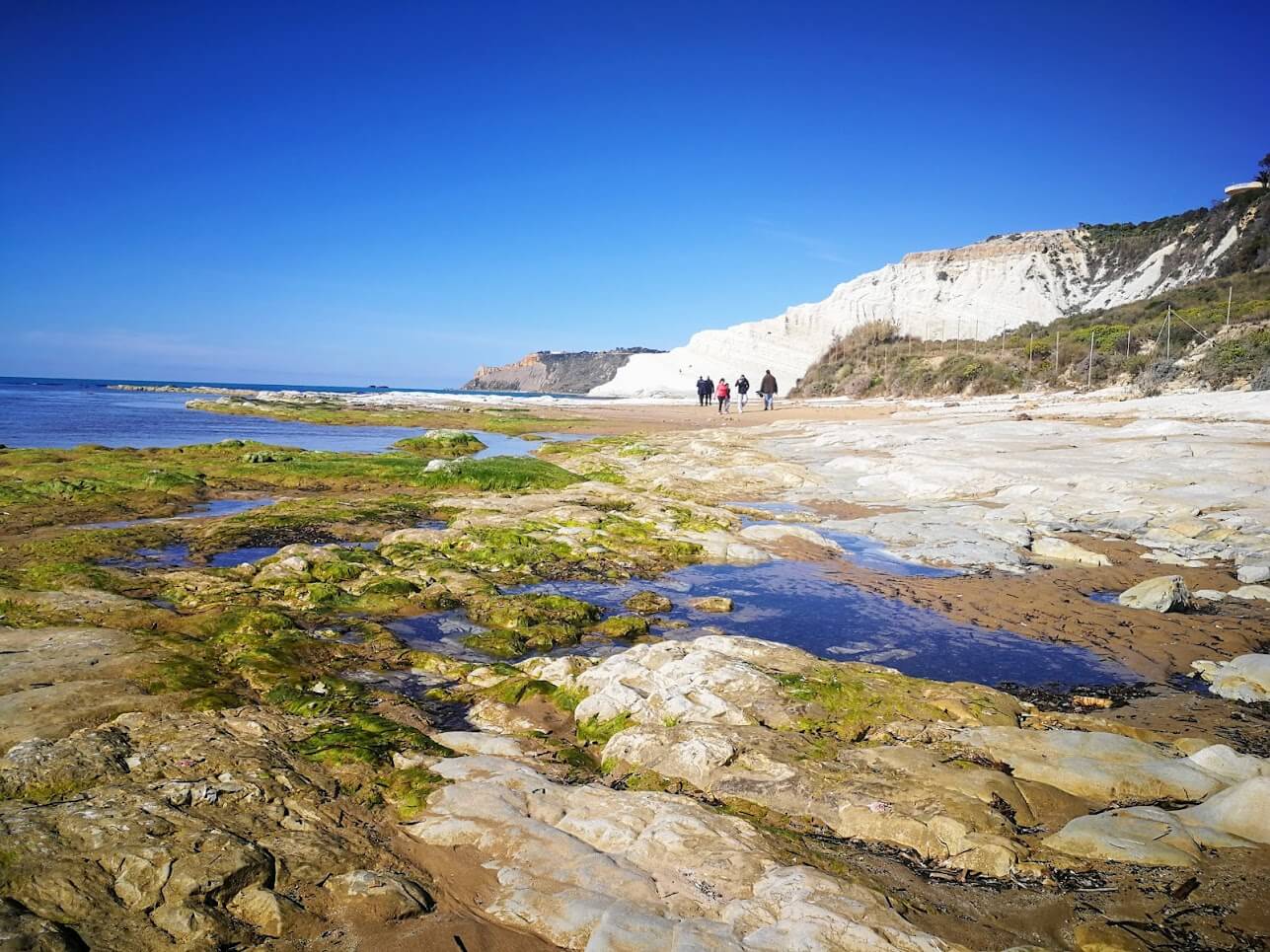 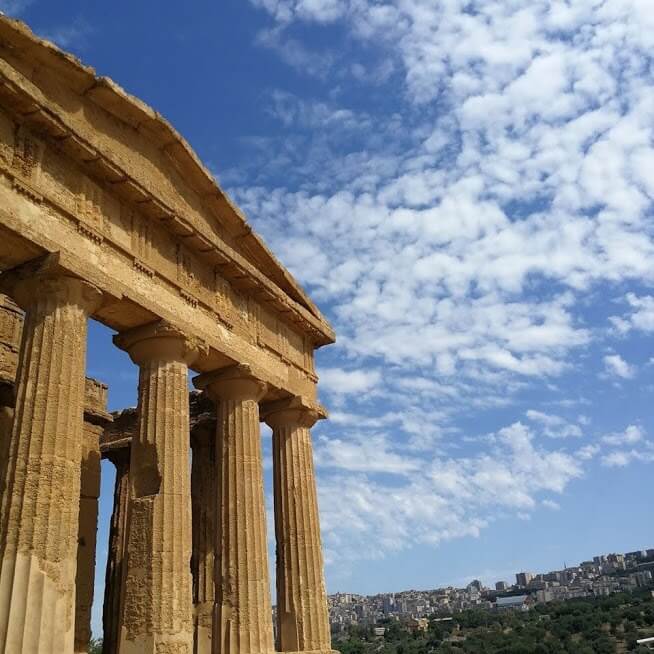 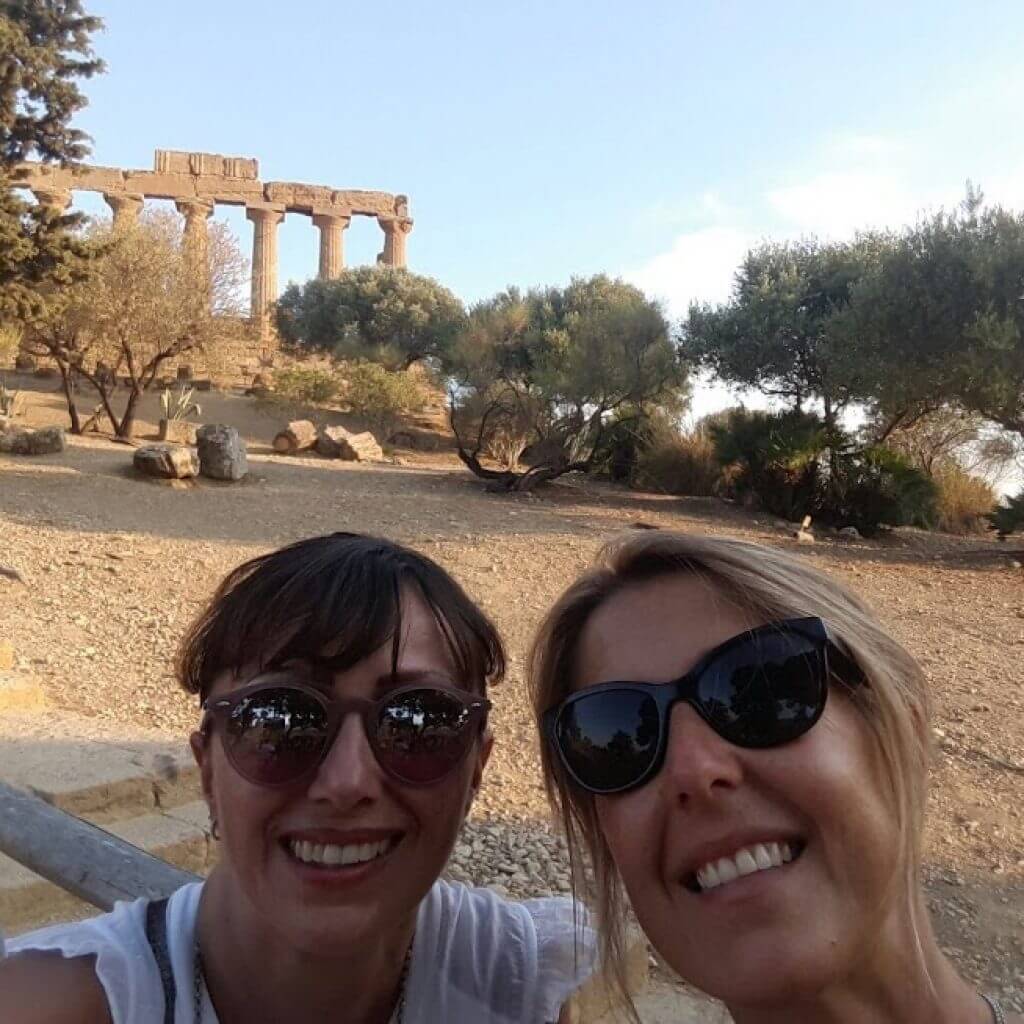 Valley of the Temples and Turkish Steps Tour

Meet your guide at your accommodation or the entrance of the Valley of the Temples (Giunone Entrance). Visit one of the most important archaeological sites in the world and a Unesco world heritage site since 1998. First stop in front of the Temple of Hera (Juno) built at the very top of the hill. Enjoy a magnificent view of the landscape, coastline, and the Mediterranean Sea. Then walk for about one mile downhill and stop along the main path to admire the city fortifications and Byzantine arcosolia, the Temple of Concordia, the Temple of Herakles, the Temple of Zeus and the Sanctuary of Chthonian Deities (Temple of Castor and Pollux). As you listen to your guide you’ll discover the secrets behind their construction, gain insight into the civilization that produced them and get to know the personages that made ancient Akragas “the most beautiful of mortal cities”.

In the afternoon continue to the Scala dei Turchi. Visit one of the most famous beaches in the world: Scala dei Turchi or Turskish Steps, a white cliff sliding into the sea. The place takes its name from the Saracen pirates, improperly called Turks by the local populations (as the Arab people were called by convention), who in the 1500s used to land on this particular rocky formation to plunder the coastal villages such as the modern-day Realmonte. This natural staircase, hence the name “scala“, sloping into the blue water, made it easy to land from the sea for pirate raids, in a place sheltered from the winds and probably also poorly controlled. Walk along the beach and swim in the clear water if you wish. You'll never forget the blue colour of the sea and the white colour of the cliffs.

A perfect day in Agrigento: The Valley of the Temples and Turkish Steps

See in a day a unique combination of marvels created by human beings and wonders created by mother nature.