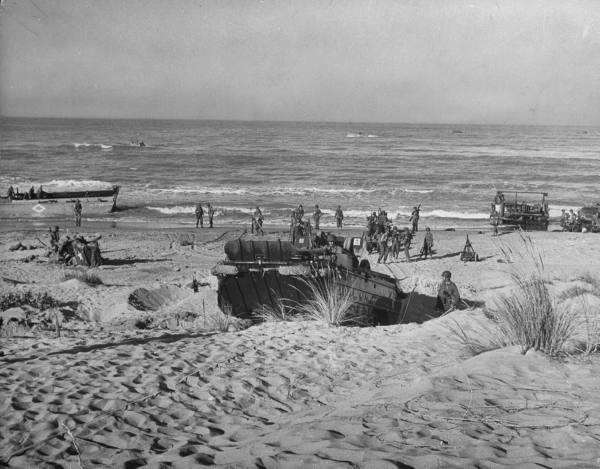 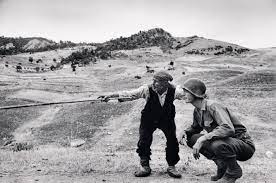 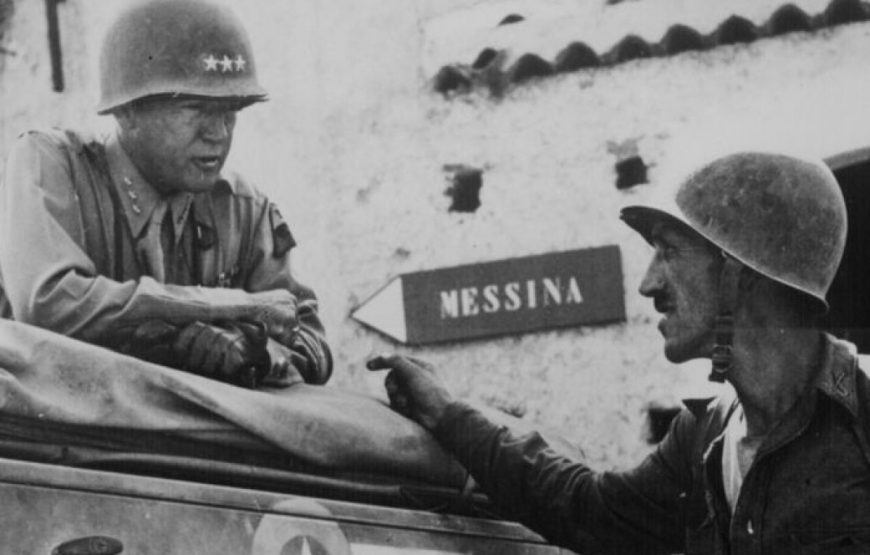 Since ancient times the area around Licata and Gela has landed a role in world military history. Off its the coast, in 256, the fleets of Rome and Carthage fought one of the largest (perhaps the largest) naval battles in history during the First Punic War (“The War for Sicily”). The same waters, on the night of 10 July 1943, were the scene of the first and largest amphibious operation of WWII: the Landing in Sicily (codenamed “Operation Husky”).

The tour will take you to Licata, Gela, the beaches, and the many significant sites that were the first portions of Axis territory hit by the American army in  WWII. Our expert historian will make you re-live those crucial days in the Second World War. Whilst traveling in a scenery of compelling beauty you’ll see for yourself the difficulties posed by the terrain for both the attackers and the defenders. The visit to bunkers and an air-raid shelter will shed light on the perilous daily life of soldiers and civilians.  With the help of our expert historian/ guide, you’ll learn about the events that preceded and followed the landing and made George Patton win the “Race to Messina”.

In the morning we drive to Licata, the first town of the “Fortress Europe” that was conquered by the Allied Forces in the morning of 10 July 1943. Along the way, our expert historian will discuss the events that preceded the landing and the strategy of the US landings. Stop at the Mollarella beach and then walk in Licata’s city centre. We’ll see the Town Hall, visit the small Landing Museum and an air-raid shelter from WWII. Lunch in Licata
In the afternoon, we continue to Gela to see the beach of Patton’s landing. Here, you’ll learn about the 3 Infantry Division’s and 45 Infantry Division’s amphibious assaults and the Italian and German counterattacks. Our last stop will be at the Italian bunker complex, near Ponte Dirillo and overlooked by the Biazza Ridge, where you can still see the marks of fierce fighting. In this area, Colonel James Gavin and 82nd Airborne Division held their position against the overwhelming forces of the Hermann Goering Division.