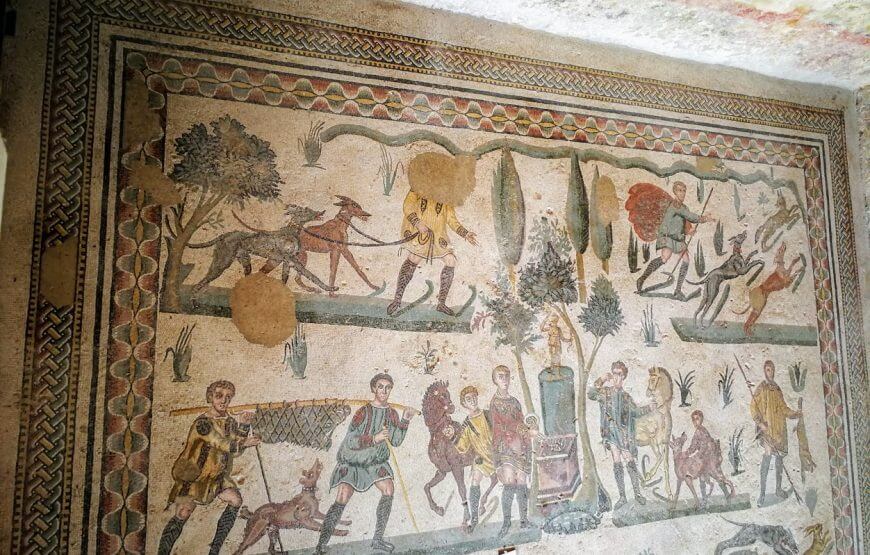 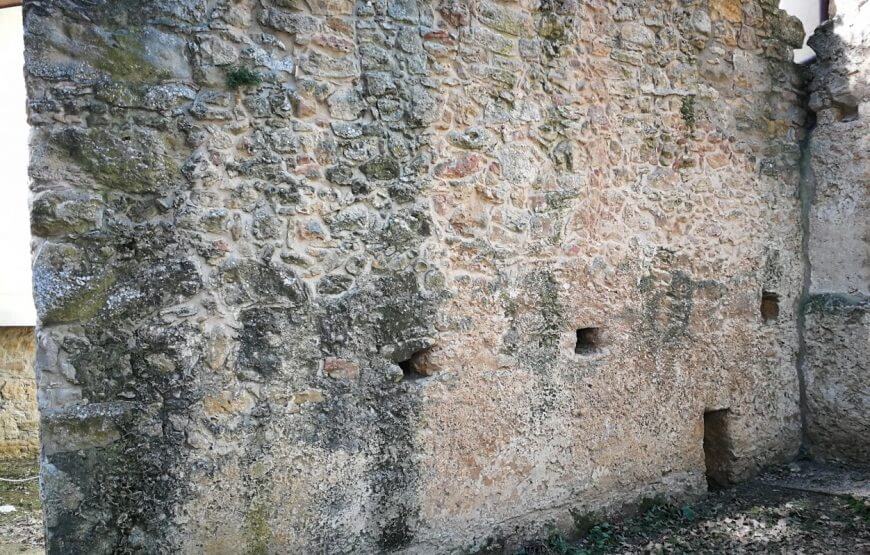 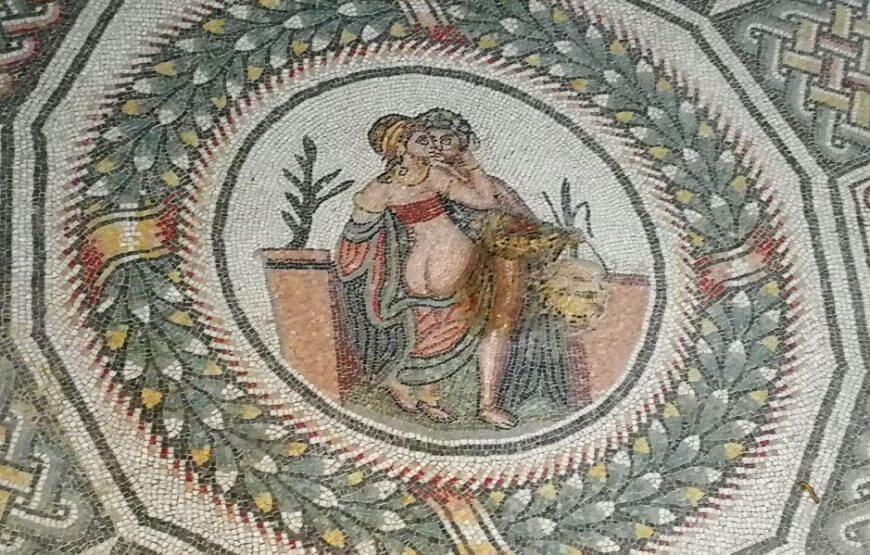 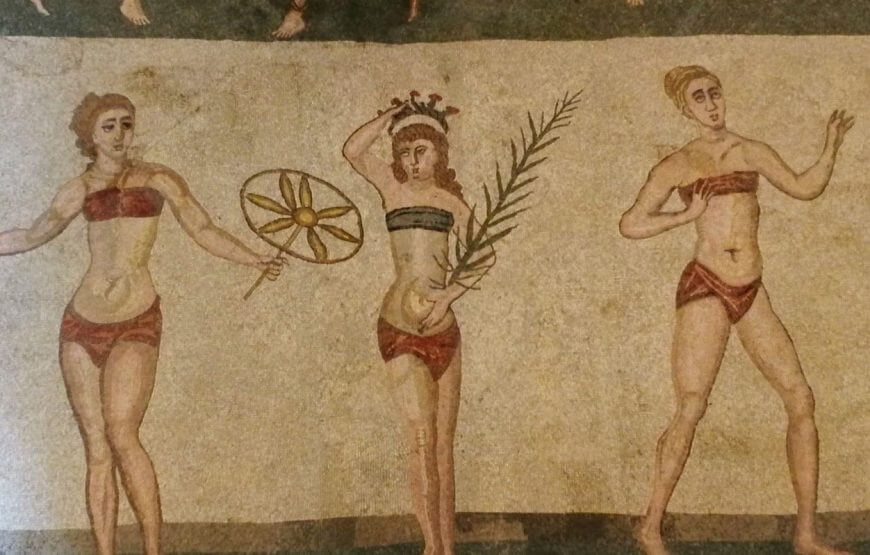 The Mosaics of the Roman Villa del Casale near Piazza Armerina

Whatever the reason for your stay in Sicily,  a visit to the Roman mosaics  in Piazza Armerina is something you shouldn’t miss. The Roman Villa del Casale tour is an extraordinary cultural experience that will plunge you  into the Roman civilisation of the late empire and provide an insight into significant aspects of the daily life of the ancient Romans.

The Villa Romana del Casale near Piazza Armerina (Enna) is located in the valley of the Gela river, on the slopes of Mount Mangone. It is a unique example of a prestigious residence of the Western Roman Empire, listed as a UNESCO World Heritage Site in 1997.

According to the first studies, the owner of the property was Emperor Maximilian Herculean, one of the members of Diocletian’s tetrarchy. The most recent studies identify him as a high-ranking member of the Roman senatorial aristocracy, to whom the Philosophiana landed estate also belonged. According to this hypothesis, the villa was the temporary residence of the owner of the latifundium, but also served as its administrative centre.

The mosaics, which are almost certainly the work of North African craftsmen, cover the floors of the public and private rooms of the villa for about 3500 square metres and testify to the high rank of the owner. Not to be forgotten are the girls in bikinis, the scene with Ulysses and Polyphemus, the love scene and the apotheosis of Hercules.

The villa is set out on different levels and consists of four large sections:
– the monumental entrance, porticoed courtyard and thermal baths;
-the central peristyle, residential and service rooms;
-the dominus’ private quarters and the basilica (on the highest level);
-the oval peristyle and triclinium.